Last month marked the conclusion of the TEAM4TEAM program supported by MitOst within the framework of the Civil Society Exchange Partnership Program 2020-2022. This program, implemented by the Turkish and French organizations MEDAR – Media Research Association and ALDA – European Association of Local Democracy, aimed to foster a democratic discourse, to strengthen the capacity of grassroots media actors to function as drivers of democracy and to empower civil society in being actively engaged in public affairs and expressing/reporting their views.

To this end, 12 Turkish and European civil society organizations were selected to benefit from a series of training sessions on key topics that would allow them to strengthen their operating methods and learn from each other, as well as from a funding opportunity enabling each beneficiary organization to pair up with a European or Turkish counterpart to exchange best practices.

During this past year, the program has allowed a real bridging and bonding of these beneficiaries, who have worked together on topics such as fundraising for media and democracy projects, good governance, news verification, digital security, digitization, social media and third-party tools, data analysis and media, with the support of ALDA and MEDAR, and developed bilateral exchanges on this basis, resulting in the creation of a real community of mutual support and the development of new local practices while promoting EU-Turkish international cooperation.

This community has finally been able to gather in person at the conclusion of the TEAM4TEAM programme in March 2022, with the last activity of the scheme: a Spring School which consisted of a week of face-to-face sessions to share new tools and experiences from the programme. The Spring School brought together all the beneficiaries in Tarragona, Spain, as well as other international and local expert stakeholders, and was intended to be as interactive as possible. Keeping the focus on the previously addressed programme themes, the offline approach allowed for numerous games and simulations to further explore the topics in an engaging and innovative way. 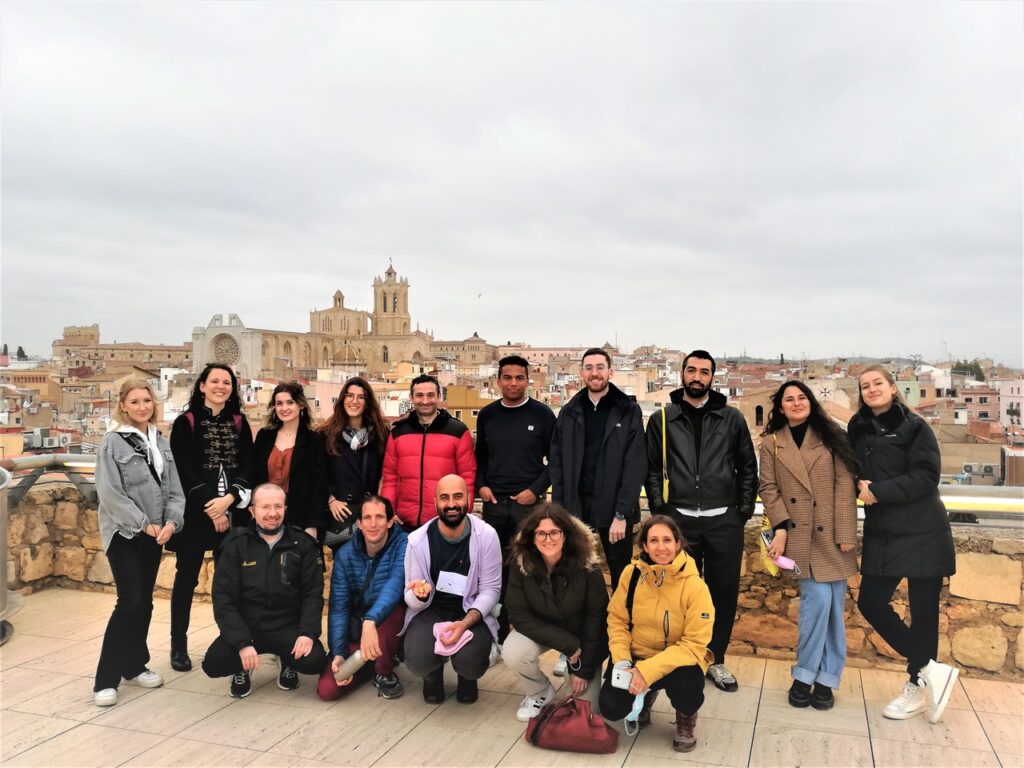 On the agenda of the week were: games on local governance such as Electionville where participants had to set up their political party and confront others through the course of the political process through the guidance of Fabel, the game’s founding organization, the design of communication campaigns for participants to put themselves in the shoes of citizen journalists through workshops provided by MEDAR, the discovery of digital tools for participatory democracy such as the presentation of the Decidim platform developed by Platoniq in Barcelona, and citizen consultation simulations facilitated by ALDA where one had to play the role of either an elected official, a local lobby, an association or a citizen and debate a project at the local level.

Besides that, numerous intercommunity games were held, as well as the presentation of the exchange projects carried out bilaterally by the beneficiaries, and study visits to Tarragona, making this week extremely rich in exchanges and allowing the beneficiaries to get acquainted with new tools but also to finalize their action plans to build common ground for their future collaborations, one of the final objectives of the TEAM4TEAM programme. 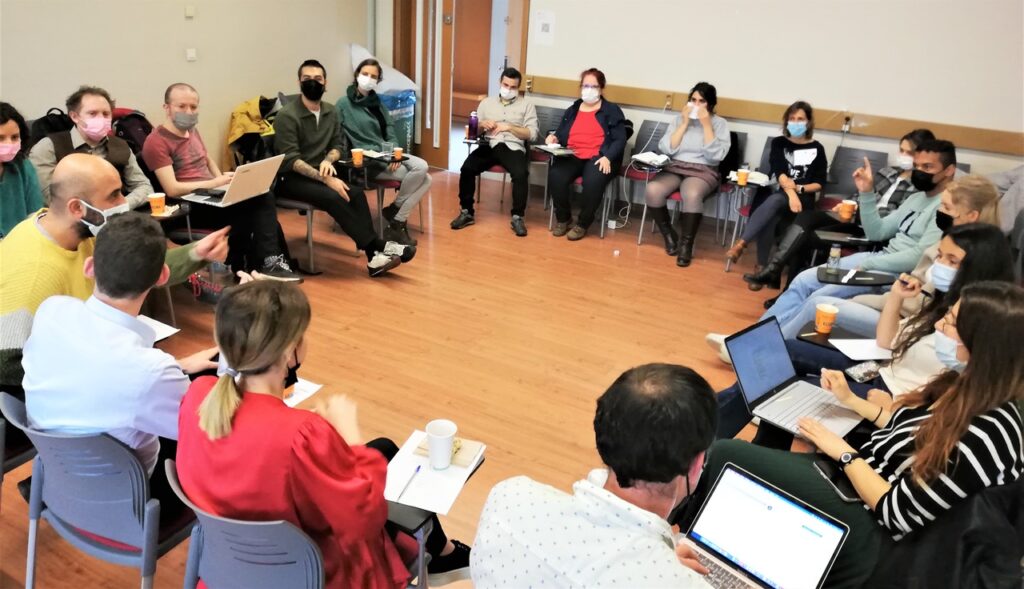 If the expected results of the program are evaluated by the partners as more than fulfilled, this last week has had much higher results than expected in terms of networking, since a real community of mutual aid has emerged from this event.